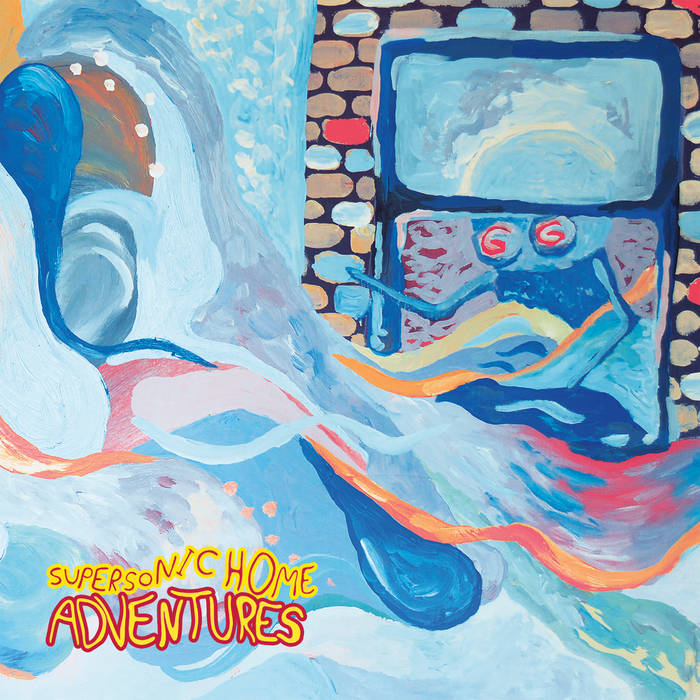 Telekin1essl Supersonic Home sounds like an album straight out of 2005 in a good way. The nostalgia there makes way for whimsy pop-punk songs, and makes me wonder if 'The Anniversary' didn't take as radical a shift in tone that they would've been the ones releasing "Your Sweetness" instead of "Your Majesty" Favorite track: Heavenly.

Eric, Mightiest of All Nerds

Bandcamp Daily  your guide to the world of Bandcamp

MF DOOM is given his flowers, plus appearances from MC Jada Imani and Stanley Ipkuss